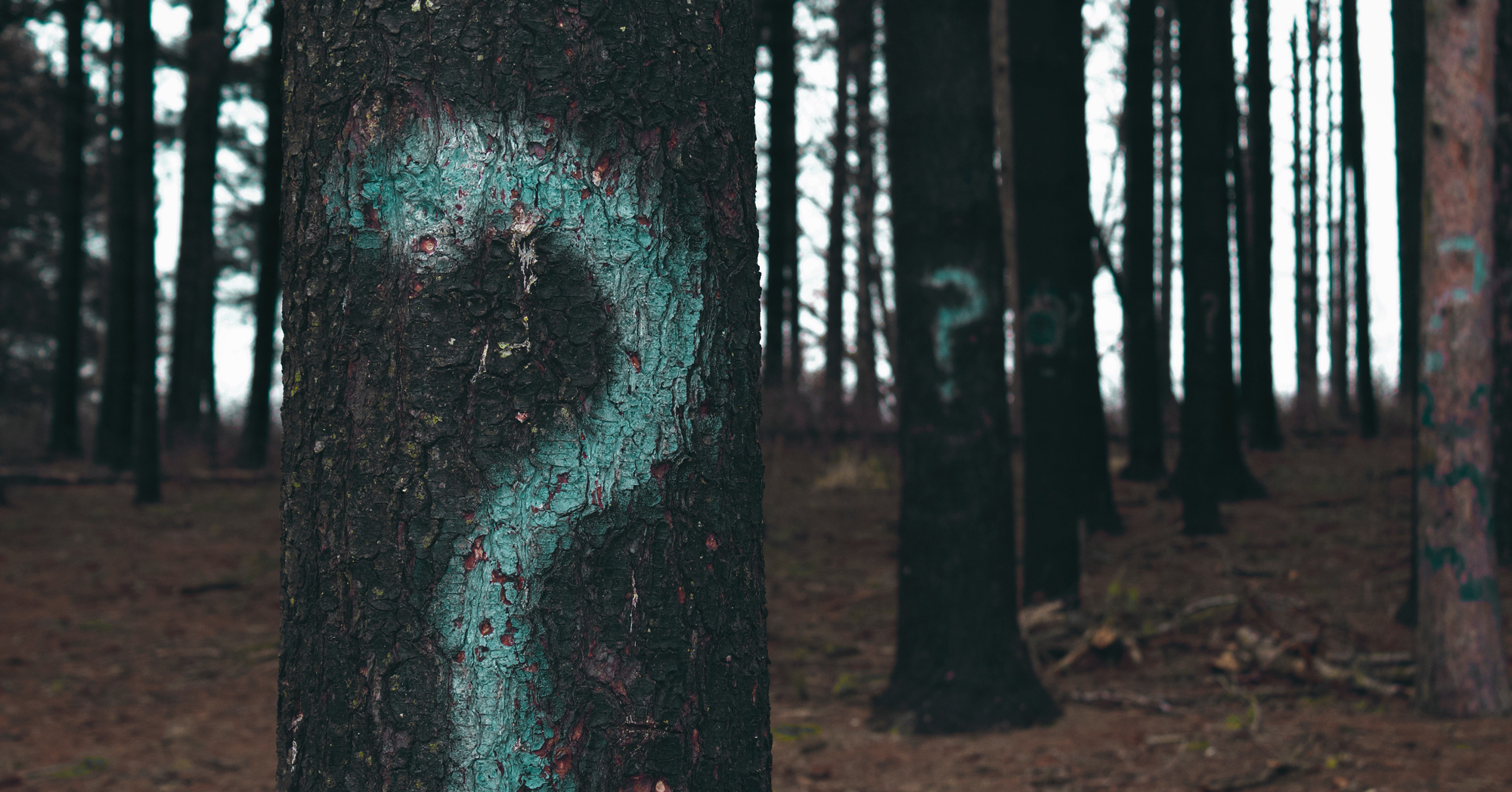 Welcome to the second in an ongoing series of Ask Me Anything posts, where I take questions from friends, readers, and the internet at large and do my best to answer them. While I’m happy to answer literally anything1With the caveat that my answer may be “I don’t know” or “I don’t want to share that publicly.”, I tend to pick things that I’m uniquely suited to answer, require some digging into the literature, or are commonly misunderstood — I figure you can go anywhere to learn how to do a perfect bodyweight squat or read reviews about the best suitcases.2That being said: rollers over spinners, no plastic-sided hard cases, and most Sunday-Thursday travelers don’t need to drop a grand on a Tumi or Rimowa. Travelpro tends to be the best intersection of quality and price, Briggs and Riley is a nice upgrade option.

I’ve heard so many things about protein — getting enough, getting too much, the importance of post-workout protein, eating it in a bunch of meals being better, eating it all in one big meal being better. What’s the real answer here?

This is actually a synthetic question that I Frankenstein’d together from a variety of questions I’ve gotten about what I’ll generally call protein and nutrient timing myths.

So, let’s take a brief tour through four of my favorite (interrelated) misconceptions about protein and when you eat it:

Do you actually need to eat at least one gram of protein per pound of bodyweight—the equivalent of two pounds of lean meat per day for a 200lb guy like me—every day to stay happy and strong and healthy?

There have been a number of studies on the minimum amount of protein one needs for healthy living, and the optimal amount for muscle growth and strength development, which is a higher number, but both are well below 1g/lb.

The real minimum number is closer to 0.8g/kg[0.35g/lb] of bodyweight, or around 70 grams for a 200 pound man — which also happens to be the RDA in the US — and even this has a ‘buffer’ calculation built in3Basically, they looked at nitrogen balance and protein needs in a large group of people, and made the recommendation based on a two-sigma interval, which basically means they took the average maximum amount people needed and then went two standard deviations above that. In principle, this should mean that 0.8g/kg is more than enough for 95% of people., so it’s not like an occasional day of hitting a number lower than this is going to make you keel over and die.

So where did one gram per pound of bodyweight come from? I have a few ideas. That number may actually be correct (or even low) for bodybuilders using anabolic hormones. Their protein needs would outstrip a normal person’s, because the extra muscle synthesis boost from the steroids would also outstrip a normal person’s. The general public love copying the habits and behaviors of elites, even when extenuating circumstances4That is, ‘roids make their needs very different from ours.

Also, nutritional supplement peddlers want you to think you need more protein so you’ll buy protein powder. Shocking, I know. They happen to do a lot of “content marketing” in the space, pushing misleading-but-not-incorrect information into public consciousness (we’ll talk more about this in a second).

But I think ultimately, it’s because the real “max optimal for strength/bodybuilding athletes in all circumstances” number is around 0.8g/lb of bodyweight, and people don’t want to do mental math that’s more complicated than counting. So they round 0.8 to 1, and don’t bother calculating lean bodyweight from total bodyweight5Lean bodyweight or LBM (Lean body mass) is just your bodyweight minus the weight of the fat in your body. A 200 pound person with 20% bodyfat has an easy-to-mental-math 160 pounds of LBM, but a person that weighs 156 pounds at 16.5%, well. A little harder to quickly do in your head. And that’s all assuming you even have an accurate sense of your bodyfat percentage, which almost no one does.

All that being said, 1g/lb is easy to remember and calculate, and there’s really no harm in consuming that much protein — which brings us to our next myth.

Eating too much protein will kill you, or something

Unless you already have kidney damage or disease, it probably won’t.6Even then, it might not. It also won’t leach calcium from your bones.

This pernicious myth comes from a few different places, from what I can tell. Namely,