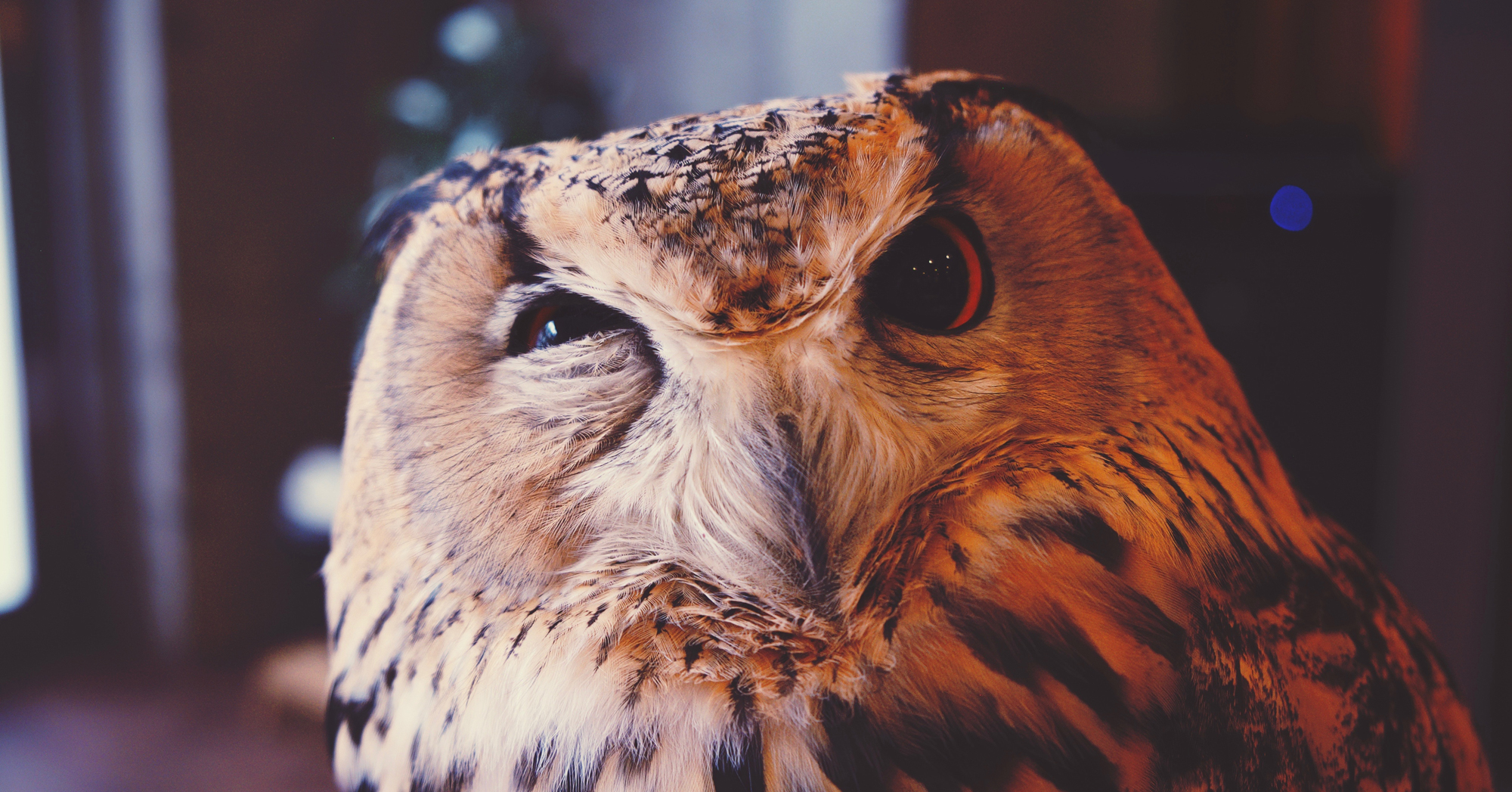 In my experience, you almost never find outright falsehoods in the health space. By and large, people are trying to help, trying to explain what worked for them or what they think is the best approach for a given problem.

What I do see quite a bit of, though, is lots of outdated, decontextualized or overblown information that has been modified for its ability to sell and be repeated.

Worthwhile and valuable information can come from anywhere, even meal prep Instagram. Good information can come from unlikely places, and even the things that seem like they’re too good to be true (hello, ketosis) may still have some interesting science behind them. In fact, I’d say there’s normally at least a kernel of truth in claims that get all the way into the mouth of someone like Doctor Oz.

A lot of it is not practically useful truth, though. It’s an interesting story about something that happened in some lab rats once, or a piece of advice that is appropriate in certain contexts but is now (incorrectly) taken as dogma.

What follows is what I do every time I make a claim, or hear a claim. It’s how I distill and validate information about health (and really anything) before I try it myself or share it with anyone.

Even though I’ve normally gone through this process for anything I write about, I encourage you to double-check my work if you’re curious or skeptical. As much as I would like to be, I’m not right all of the time. No one is. I’m still just some guy on the internet. I still make mistakes, and trust claims that I should have verified, and don’t read every piece of science that comes out. I think it’s valuable to be critical of all of the information you receive.

The process goes like this: ask questions, do some research if necessary, evaluate the answers, ask more questions. Not too groundbreaking. The effectiveness really comes from what questions you’re asking.

The five main question types I like are as follows:

As a real-world example, let’s look at a classic piece of total nonsense, the idea that eating many small meals in a day “stokes the metabolic fire” and “increases your metabolism.”

I’m cheating a bit here because my base of knowledge is a bit larger than the average bear’s, but a quick google will confirm for you that this is a true but potentially meaningless statement — without getting into a very deep dive about metabolism, lots of things change your metabolic rate and your total daily energy expenditure, from your exercise intensity all the way to the ambient temperature.

Eating food certainly does increase your energy expenditure (it costs energy to convert food into usable energy in the body, called the Thermic Effect of Food, or TEF), but does how often you eat the food make a difference?

What does this mean practically? Well, it means that there doesn’t seem to be much biologic advantage to eating a bunch of small meals instead of some number of larger ones.

From here, you can go down different, related lines of questioning to get the full picture of the claim. Are other reasons that one might want to eat many small meals in a day? Do they have evidence? Some potential ones you could look into:

Unsurprisingly, the real answer to “should I eat a bunch of small meals all the time?” is “it depends on what you’re optimizing for.” This is often the case for health and fitness-related things — few people are actively lying, but many people are repeating or implementing information without critically evaluating it first. Even if you have sources you trust, it’s still smart to do some of the work yourself.

PS: You’ll note that I only cite one source in this long practicum, which is much fewer citations than I normally provide. That’s intentional — I’m telling the truth here, but if you want to confirm that, you’re going to have to do your own research this time.