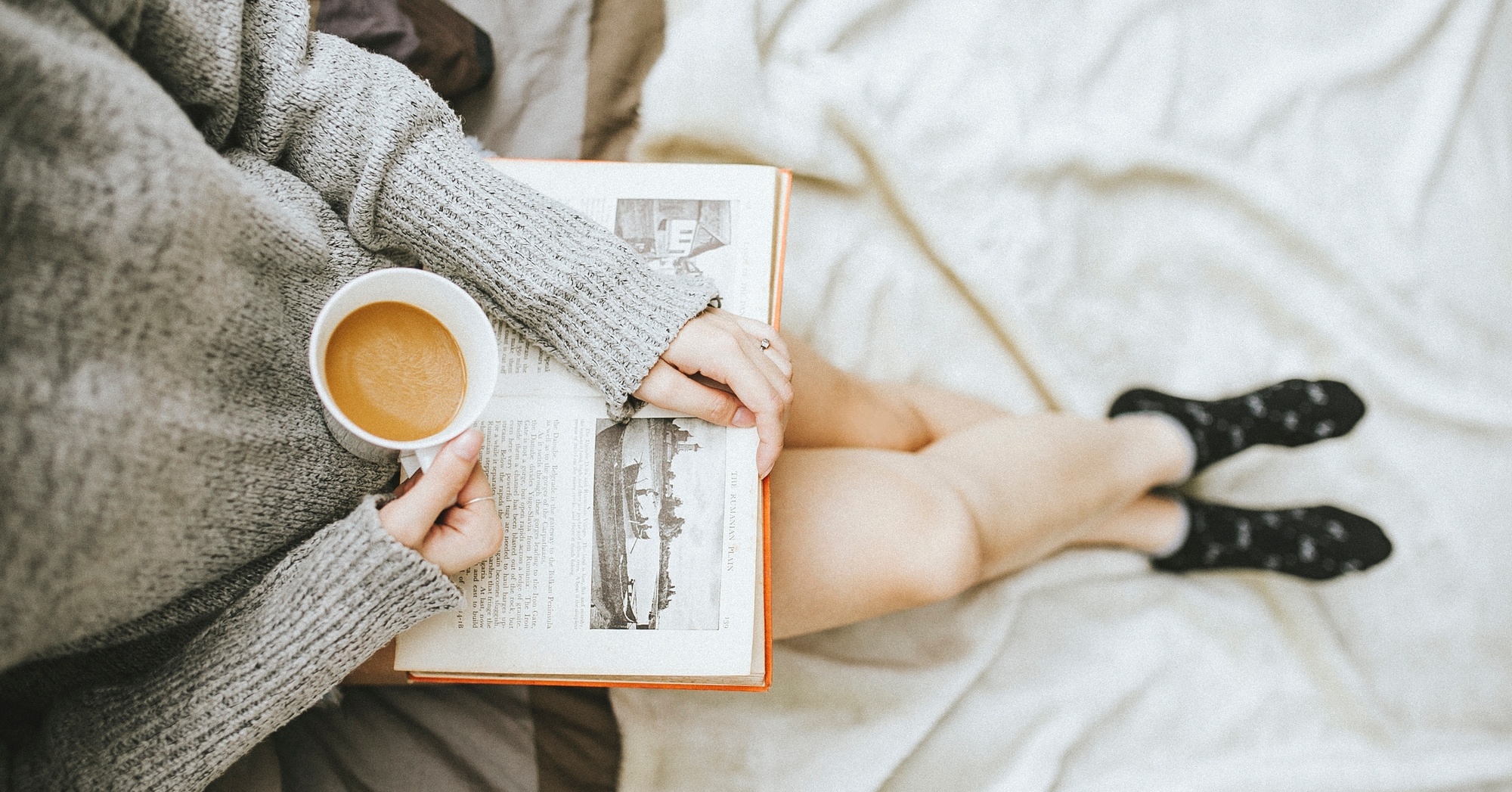 I’ve been trying to find the time to write this article all week, but work and work-related activities keep getting the way — to the point where I wrote the first half of this sentence and then spent half an hour writing emails. The same was true for the last article I wrote (I ended up staying up until 1AM finishing, even though I had to be in the office before eight the next morning).

There seems to be an unspoken expectation that when you’re traveling for work, everything (or almost everything) that happens when you’re traveling should be work. Even dinners and lunches and gym trips should be spent with coworkers or clients and treated as team building activities.1To be clear, I’m a dyed-in-the-wool extrovert and have no issue spending every free or semi-free hour with coworkers (as long as I don’t have other things to do). But I know that’s not how everyone feels — and it worries me to some extent, especially in any client-facing job (which most jobs that require travel are). The ability to be social and get along gets lumped into “consulting skills”, and all of a sudden what should be optional becomes necessary for career advancement.

Perhaps this is something that I’m putting on myself; no one’s actually said anything to me about it. But I don’t think so.

It’s not cheap to transport someone to a client site and pay for their room and board four days a week — and clients want their money’s worth. I imagine there is similar pressure when you’re in a sales role and it’s your employer paying for the travel and expenses with the expectation of results, but I’ve never done that job, so can’t speak to it personally.

In any case, it’s an unreasonable expectation, and it’s one that we should push back on. Business travel doesn’t need to be entirely about business.

No matter how much someone spent to get you to where you are, you’re still a human being with needs and desires, and it’s not reasonable to expect you to subsume all of those desires to the needs of a corporation.

Unfortunately, that argument is pretty hard to make. “I’m going to leave now because there’s literally no amount of money that gives you the right to dictate my entire life, you capitalist pig-dog” tends to go over rather poorly, even if it’s the truth.

But there’s another, equally true argument that tends to go over much better: the stuff around the work is the work.2With thanks to Coleman for introducing me to this idea (he uses this phrase incessantly), and Ross Floate for actually coming up with it. Expecting people to do nothing but work is a penny-wise and pound-foolish recipe that leads to resentment and burnout.

When you take the time to rest, or participate in fulfilling hobbies and side projects3You know, a fulfilling side project, like writing for a blog about staying healthy and productive on the road. Just as a random example., or to exercise, or whatever, you may be lowering your output in the short term — but you’re definitely increasing it in the long term. Short sprints only work with clear deadlines and a generous vacation policies. Otherwise, you need to be able to to maintain a constant pace indefinitely.4People familiar with the Agile Manifesto may recognize this phrase.

Saying no by saying yes

But no matter how good of an idea it is to take time for yourself, it’s hard to say no to your teammates, and your leadership, and your clients.

So, how do you say no? How do you carve out the time to do things that aren’t implicitly or explicitly work related? More importantly, how do you say no tactfully, in a way that doesn’t make you look bad, and that makes sure you still get invited to the next team dinner, and to all of the informal career-advancing things folks do with colleagues and clients after work?

In my experience, the thing works the best isn’t saying no, it’s saying yes. Clearly carving out and saying yes to the things that you actually want to do, and then holding those commitments steady. Yes, you’ll have to schedule your fun and free time in advance, but that’s fine. Even if you’re just carving out a block of time where you don’t have to think about anything or do anything or make plans. Scheduling that time does not make it less enjoyable.

in fact, I think the opposite is true: not having anything scheduled doesn’t mean that your free time is suddenly going to be fun, or relaxing, or rewarding. When traveling for work, what usually happens is that unscheduled free time getting eaten up by other commitments; but many vacations have also been ruined by the idea that planning fun makes things less fun.5When the church you want to visit is only open for three hours on a Sunday morning, planning even becomes necessary to having a good time.

Find the thing or things that help you to recharge and enjoy your life and hopefully perform better at work, and then put those on the calendar first.

When someone asks you to do something above and beyond normal work hours, you can then respond “I would love to, but…”. These can be external commitments, like making it to an OrangeTheory class”6Incidentally, this is one of the reasons why Coleman often preferred (and I currently prefer) class-based workouts when on the road: it’s a lot easier to get out of things by saying “I have to get to the 6:30 CrossFit class” than it is by saying “I would like to get to the gym at some point this evening.”7Also, if that person does not have specific plans, invite them with you. To this day, some of Coleman’s tightest work people are the people that became his gym buddies., or internal ones like heading back to the hotel to take a hot bath. “I was planning to go back to the hotel room to take a hot bath” goes surprisingly well. Tonight, I could have gone to dinner with some people, but instead I said that I wanted to stay in and work on a blog post.

All of these things are solid enough that as long as you treat them like a real commitment, everyone else will too — people generally respect someone being assertive and intentional with their time (and if they don’t, they probably aren’t worth your time anyway) — which shifts the onus back onto whoever is trying to encroach on your time.

When it comes to treating things like a real commitment so that others (and you!) respect them, it mostly comes down to framing. Sentences that start with “I need to”, “I was planning to”, and “I’m going to” are your friends. Avoid “I want to, “I was hoping to”, and “I was thinking about”, as the uncertainty they include leave the door open.

I write, go to the gym, and watch Jeopardy!8The exclamation point is part of the name. I am a massive fan. I was even in the contestant pool for a while. Some of the first things I did at my new client i were to figure out when and where Jeopardy! is on97:30 on FOX. and where a nearby well-equipped gym is. (All I need to write is a computer, which I already have).

If you don’t have a few relaxing and/or fulfilling things you do outside of work, I’d recommend you take the time to find (and do!) a few. It helps you feel less subsumed by work and encourages you to flex your time management muscles more effectively (always a useful skill). It’ll even make you more interesting at cocktail parties and client dinners.