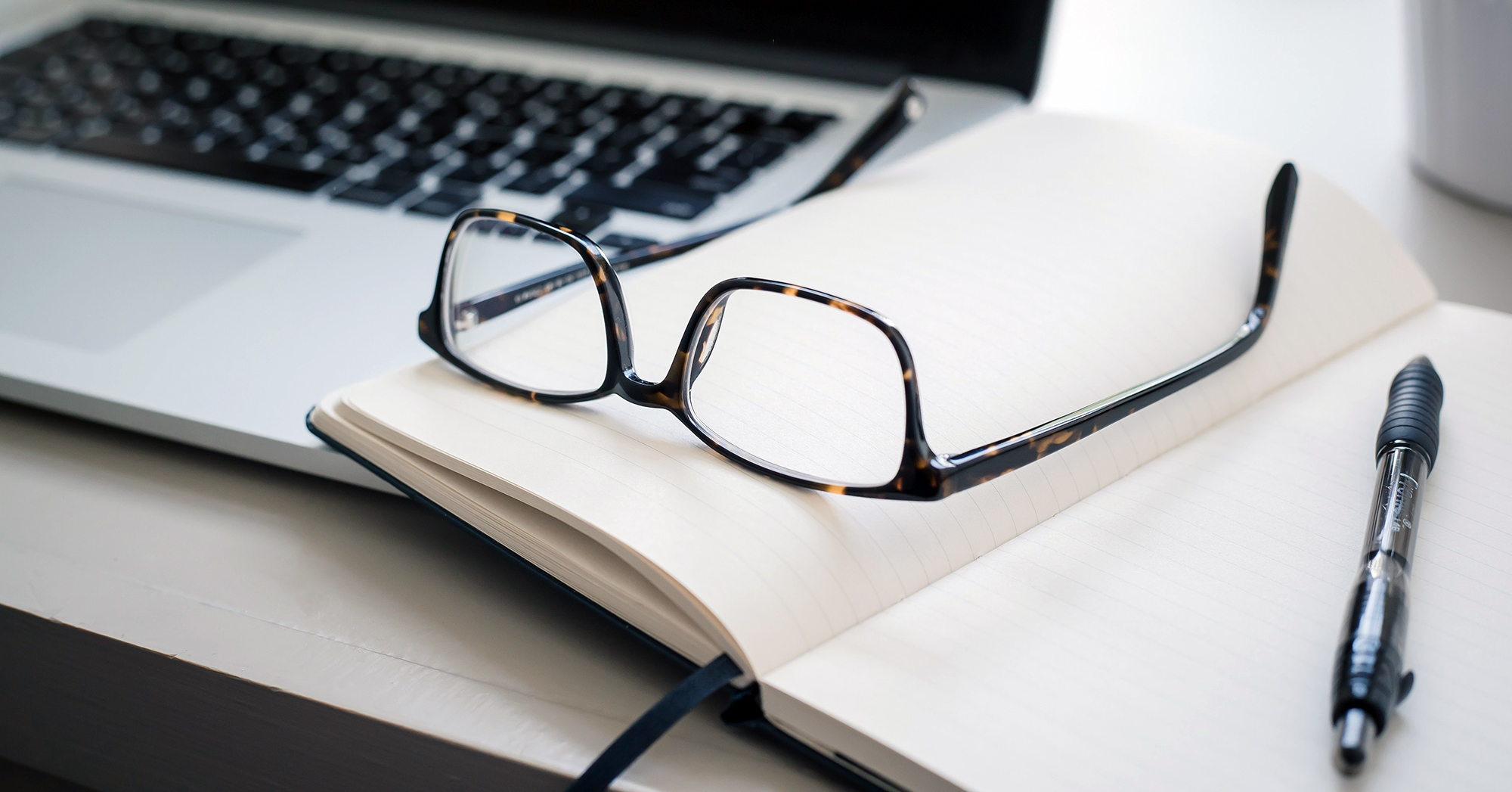 That division of labor is about to get blurrier —in a couple weeks, I’ll be starting a gig that will have me on the road roughly 45 weeks per year. I’m excited about the job, and even more excited about the opportunity it’s going to create for the work we do here.

For a long time, I refrained from giving advice about travel-specific topics for ethical reasons1With the notable exception of this article about lifting weights on the road, which a) I got a lot of feedback from Coleman on and b) I judged as probably fine because it does little in the way of making recommendations; it mostly just lays out the options and provides some criteria for deciding between them. — but once I’m also traveling for work, all of those qualms about giving advice I can’t follow disappear and you’ll have two certified fitness professionals2I hold an ACSM-CPT; Coleman holds a CSCS. Both of us are obsessive hobbyist reader/researchers and self-experimenters

digging into the big picture strategy and tactical minutia of traveling for work.

In various on-and-off ways for a number of years, I’ve used David Allen’s Getting Things Done as a model for organizing my tasks and my life. Unfortunately, the book lays a deeply paper-based system (that I’ve personally taken to), and provides few clues for implementing GTD when on the road.3Which I actually find rather surprising, given how often David Allen used to travel for seminars. To be clear, when I say few, I mean few: as far as I can tell, this the full extent of his advice for business travelers:

“If you move around much, as a business traveler or just as a person with a mobile life-style [sic], you’ll also want to set up an efficiently organized micro-office-in-transit. More than likely this will consist of a briefcase, pack, or satchel with appropriate folders and portable workstation supplies.”

Thanks, David.4I am reminded of this cartoon.

Thankfully, I’ve been been working from some form of GTD and thinking about the nature of knowledge work and attention for long enough that I can already see how my current productivity system will break down while traveling:

I don’t have solutions to these problems yet. I suspect I won’t until I actually try (and mess up) a number of ideas but some of those ideas are beginning to form. The main issues center around losing materials, not having access to them when I need them, and the physical burden of paper— so a good system (for me, maybe not for you) will allow for complete redundancy and accessibility, without losing the flexibility and customizability of a paper notebook.

This means I need to be able to access, manipulate, and use everything I need, anywhere, at any time, which requires tools with cross-platform compatibility and cloud storage that are highly customizable to allow for idiosyncratic workflows.

In a practical sense, what I’m talking about is a need for new buckets. In Getting Things Done, David Allen recommends six-ish buckets for stuff, with distinct kinds of stuff in each: reference, projects, project plans, someday/maybe, next actions, plus an “inbox” of some kind and a calendar. Some of those buckets hold lists of short, to-do type items, others longer freeform documents.

I’m going to try out a combination Omnifocus for lists, and Google Docs/PDFs stored in Google Drive for longer & more freeform documents. The harder part of this experiment is setting an objective success criteria — so much of productivity is about creating a subjective feeling of wellbeing. For now, I think the best way to approach this is to just see if these systems are maintainable. If I can use them and not fall back to paper-based systems and continue to keep them current and up to date, we’ll call that a success. (I generally think people obsess too much over productivity tools and use trying new ones as an advance form of procrastination. Find something that works well enough and satisfice.)

I’m going to spend the next couple weeks getting things set up and building the habit, and then the few weeks after that testing them out in a travel setting. Expect an update soon once I figure out what works best.