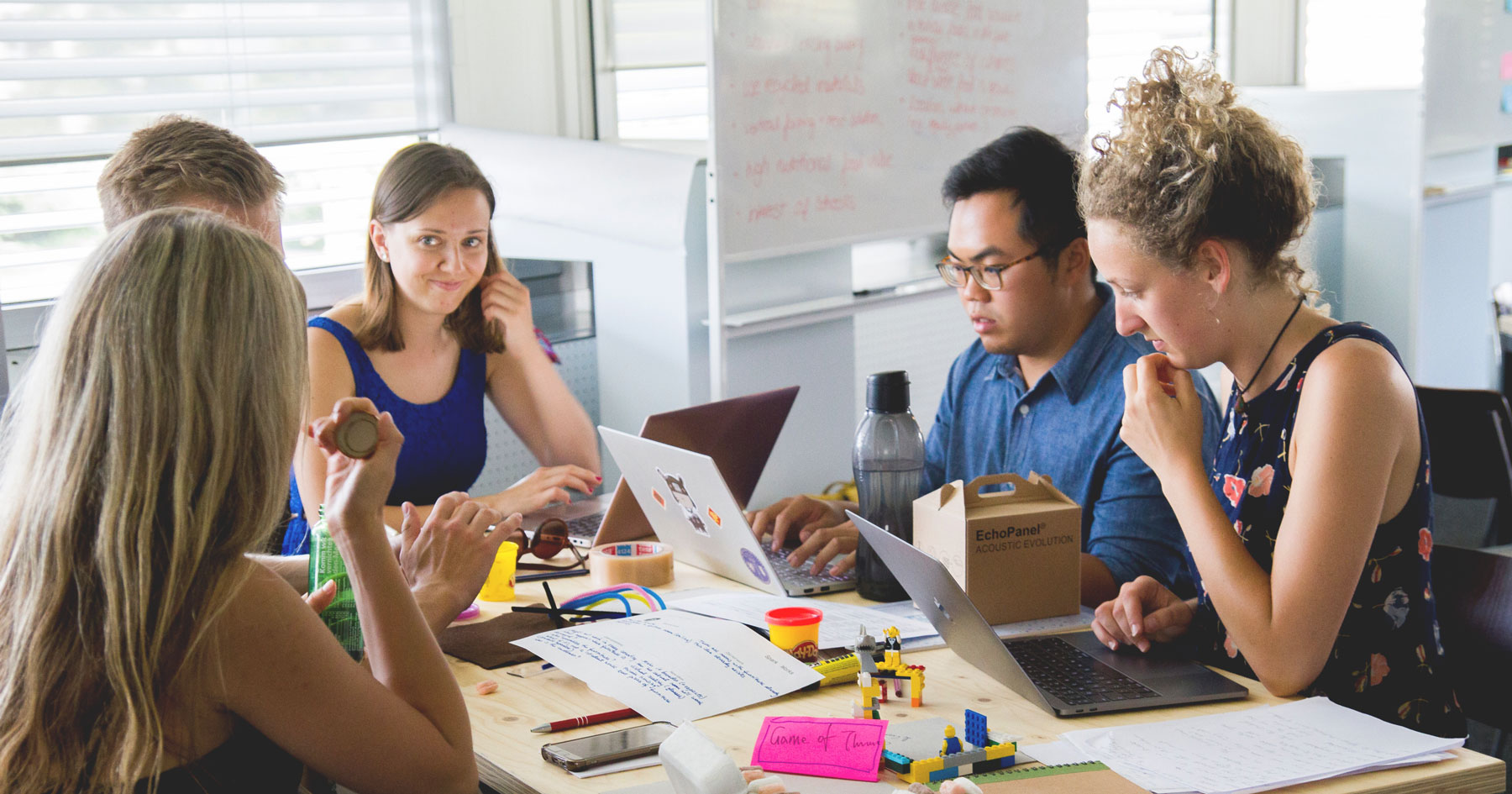 Meetings are often terrible, stressful, boring, or somehow all of the above. But they’re also a necessary part of doing business — some things just can’t be communicated otherwise.

In my old Product Management life, I had to run and participate in a regular hour-long status meeting that was easily one of the most exhausting hours of my week, and often a boring rehash for me, but critical for the teams that I worked with.

And when it wasn’t a boring rehash, I was spending a stressful hour getting grilled by the CEO.

Enough ink has been spilled about how to make meetings more efficient and effective (or in ideal circumstances, nonexistent); but since most of us have to participate in them we might as well be as good as possible to ourselves while we’re there. If you’re spending vast amounts of your week stressed out or bored, your mental health and physical health are going to suffer — and your performance is going to suffer too.

And it’s not only about being good to yourself; it’s also about being good to the people you’re in the meeting with. I’m sure you’ve experienced this: you’re in a boring status meeting and your energy is dropping. You feel a yawn coming on, you just can’t avoid it…. and boom. Someone was making a good point, and everyone’s forgotten it because you’re now the rude person who’s over there almost falling asleep.

Let’s assume you’re getting enough sleep and appropriately (ie: non-abusively, but recently) caffeinated — if not, that’s probably why you’re sleepy and yawning. But if you are, the culprit is probably something else: oxygen.

You’re sleepy and yawning because you don’t have enough oxygen. When you’re bored, you’re slouching and breathing shallowly. When you’re stressed, your brain and your heart are going double time, and they’re two of the most oxygen-demanding organs in your body. This naturally causes you to get sleepy, and a big ol’ yawn is the best way for your body to cool down, get more oxygen, and get rid of the carbon dioxide in your bloodstream.

Start by checking that you’re sitting up straight — a slouched position can crush up to half of the working volume out of your lungs. Bad news. Once you’re vertical, focus on breathing deeply with your diaphragm, and completely filling your lungs with air.

Then, for a quick hit of O2, use this breathing technique, courtesy of a group that needs to be awake and alert in all kinds of stressful situations, the Navy SEALs:

This technique is called ‘Combat Tactical Breathing” or Box Breathing.

That’s it. Whenever you’re feeling bored, sluggish or stressed, try it. You’ll feel more energized, alert, and focused, and getting through those meetings will be easier than ever.