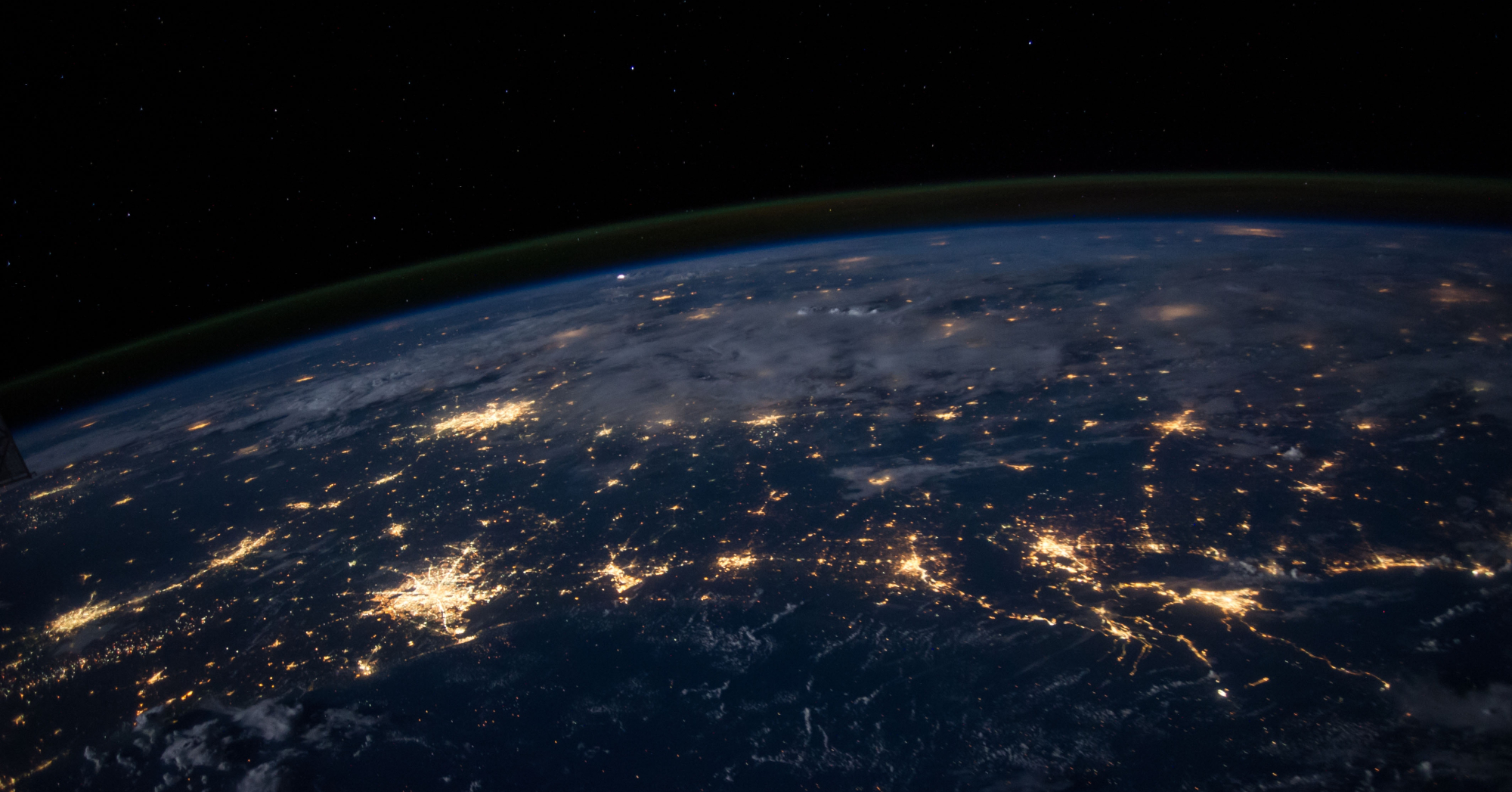 The other day at an ORD newsstand, I picked up a copy of HBR’s 10 Must Reads on Managing Yourself.1If you’ve ever wondered who actually buys those HBR article anthologies that have been popping up at the newstands lately: me.

It was a decent read, but the article that really stood out was one titled Manage Your Energy, Not Your Time. I found it infuriating — because it’s not that good, but it’s so fucking close to being great.

It starts by telling the story of a garden variety executive working 12-14 hour days, not engaging with his family in the evenings, not sleeping or eating well, and not exercising.2A 14 hour day means that the earliest you’re getting home is maybe 7PM, assuming a 5AM start; I’m not sure how it’s possible to both work into the evenings and not engage with one’s family during the evenings, but I digress.

It then goes on to state its (kind of milquetoast) premise: “The core problem with working longer hours is that time is a finite resource. Energy is a different story.”

After a quick case study/testimonial touting the consulting service of the authors, the bulk of the article contains tactics for increasing energy, laid out into the four main levers those authors identify for increasing “energy”:

Of course, that’s all predicated on a pretty loose definition of energy, and that’s the thing that I found frustrating about the article: it badly conflates the actual, physical energy you can bring to the table3Which is a function of exercise, diet, sleep and all of the other fitness topics we talk about., the skills of distraction-free work, and the “energy” of motivation and emotion. All of those things are important, without a doubt, but the article treats them all as equally important and equally easy to improve.

In my experience, real physical energy is the longest productivity lever most business travelers and knowledge workers have to pull — and it’s also the easiest to affect. But instead of hammering that home, or even talking about it much at all, the article spends most of its time telling stories about French executives and spouting a bunch of pseudo-scientific garbage, especially around nutrition.4Like the classic “many small meals” myth, which Coleman did a great job debunking recently.5But also: it’s telling that in its case study about the generic executive, most of the improvements it touts about related to diet, sleep, and exercise — not purpose or focus.

But that’s enough of that; time for me to put down my axe and stop spinning the grinding wheel and actually try to help our readers in a practical sense.

If I were writing an article about the same topic6I recognize that I am kind of doing just that., I’d start by taking a stronger stand about the whole thing. Yes, energy is less finite than time, and it’s usually easier to find more of the former than the latter. But there’s a more radical and accurate frame of that, one that I’ve cribbed from the work of Cal Newport: it’s better to work for eight focused, high-energy hours than twelve distracted, low-energy ones.

I’ve personally found that spending an hour at the gym and nine hours at the office often leads to better work outcomes that ten hours at the office — and only takes nine hours.7The only downside of this arrangement is that I bill my clients hourly, and so they get more value for the same amount of money. Which is why I love value-based fees. But that topic is a little out of scope for this blog.

The last few weeks at my current client have been brutal (stemming from a harsh, top-down deadline affecting a large number of teams without the clarity of requirements or the program level coordination one would expect, but anyway). What that means is that it’s extremely likely that I get pulled into something at the end of the day, and then have some kind of dinner plans or client event planned, and so I miss my gym time.

Thankfully, I’ve set up my life at this client so that the office is a five minute walk from the hotel in one direction, my gym is a five minute walk in the opposite direction, and I walk by a couple of places that will let me order a salad ahead via an app. That means that I can sneak off around 11:45, go to the hotel and change, spend 45 minutes or so at the gym, shower and change quickly at the hotel, grab my lunch, and make it back for a 1PM meeting.

Time is a finite resource, but the amount of value you can generate from an hour varies wildly depending on how you’re spending those hours. I’ve talked a bit in the past about making sure that you’re spending your time on the most valuable things possible, but there’s a second dimension to the equation of how much value you can generate: the mental energy you have to do your work.

And how do you get more mental energy? More physical energy. Sleep, diet, exercise, etc. Your mind is part of your body, in all practical senses, and therefore physical capability and productivity are the same thing. It’s one of the basic tenets of this blog, and why the header says “health and productivity while traveling for work.”

Every time we write about health and fitness, we’re also writing about productivity.

We believe sincerely that working on your sleep hygiene is just as important as (and maybe more impactful than) working on your Getting Things Done implementation. Starting Couch to 5k is better than reaching inbox zero.

So quit eating a hurried lunch you got from the Subway in the lobby of whatever office building you’re working out of this week. Hit the hotel gym, find a lunch-time fitness class, or just go for a walk around a strange city, then eat something8Ideally something with a good amount of protein and green vegetables and minimal amounts of refined carbs. somewhere outside the office. I bet you’ll be just as productive and a whole hell of a lot happier.